How to connect with depressed friends - Bill Bernat

Want to connect with a depressed friend but not sure how to relate to them? Comedian and storyteller Bill Bernat has a few suggestions. Learn some dos and don'ts for talking to people living with depression -- and handle your next conversation with grace and maybe a bit of humor.

Additional Resources for you to Explore
We all have a variety of moods. These fluctuate over time and even within a given day. Changes to our internal emotional state can be triggered by internal and external stimuli. Normal feelings can be described as happy, sad, angry, fearful, upset and so on and so forth. Whether a mood is up or down, it’s a completely healthy experience provided one thing: that the individual has a sense of control over it.

There are all kinds of mood disorders – sometimes referred to as affective disorders. Depression, for example, is a major mood disorder. In other words, it’s a medical illness that is characterized by an abnormally low mood that is accompanied by a sense of lacking control.

Watch this video to learn more about depression, mental illness and how you can help to change the way people think about mental health.

It’s important to be aware of the signs of depression and seek treatment. The World Health Organization (WHO) has reported that depression is the leading cause of disability worldwide.

Stigma is an even bigger problem than depression itself. It’s what causes people to suffer in silence, on average for a decade, before ever reaching out for help. According to the WHO nearly 350 million people suffer from this medical condition – so if you or someone you know has depression, they are certainly not alone.

What is depression?
Depression is the leading cause of disability in the world; in the United States, close to ten percent of adults struggle with the disease. But because it’s a mental illness, it can be a lot harder to understand than, say, high cholesterol. Helen M. Farrell examines the symptoms and treatments of depression, and gives some tips for how you might help a friend who is suffering.

A brief history of melancholy
If you are a living, breathing human being, chances are you have felt sad at least a few times in your life. But what exactly is melancholy, and what (if anything) should we do about it? Courtney Stephens details our still-evolving understanding of sadness -- and even makes a case for its usefulness.

What is bipolar disorder?
The word bipolar means ‘two extremes.’ For the many millions experiencing bipolar disorder around the world, life is split between two different realities: elation and depression. So what causes this disorder? And can it be treated? Helen M. Farrell describes the root causes and treatments for bipolar disorder.
Next Section »

Lauren McAlpine
Lesson Creator
According to the World Health Organization, depression is the leading cause of disability worldwi...
0 Responses
View discussion
upvote+0 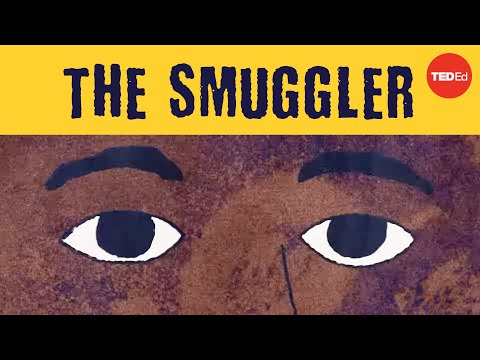 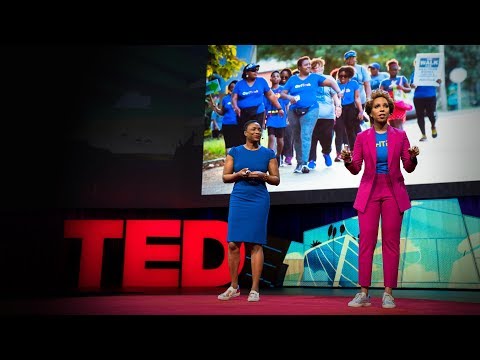