Leslie Dodson's research focuses on the intersection of micro-enterprise and digital technologies in developing communities. She brings more than 25 years of experience and insight from a career as a broadcast journalist to the academic community. Leslie has been posted to Tokyo, London, New York and throughout Latin America, where she covered high-tech and bio-tech for CNBC and MSNBC, and international finance and the global emerging markets for CNN, NHK-Tokyo and Reuters. Along with covering international business, Leslie has reported on environmental issues from the Arctic, India, Nepal, Ecuador, Burundi and Uganda.

Additional Resources for you to Explore
Dodson argues that it’s getting harder to be a journalist. Why is it getting harder to report the news? What’s particularly challenging about foreign news reporting? Investigate the state of the Fourth Estate by exploring these and other sources:TED: Alisa Miller shares the news about the news http://www.ted.com/talks/lang/en/alisa_miller_shares_the_news_about_the_news.htmlPew Research Center’s Project for Excellence in Journalism http://www.journalism.org/Together with your classmates, track foreign news coverage in a set of TV, print and/or online sources. Does it bear out the claims of Miller and Dodson? What other trends do you notice?Dodson’s talk focuses on journalists who embed with NGO’s and researchers, which may be slightly less familiar to the general public than the practice of journalists embedding with troops during wartime. It’s also become commonplace for news organizations to embed reporters within political campaigns (see, for example, NBC’s announcement of its Campaign Embed Reporter roster for the 2012 presidential election: http://rockcenter.msnbc.msn.com/_news/2012/01/26/10243069-decision-2012-meet-the-nbc-news-campaign-embed-reporters).Why would news organizations want to embed reporters with a campaign team—how does this advance or improve upon traditional campaign coverage? What are the possible pitfalls? For instance, during primaries, must news organizations embed reporters with all of the candidates, or just the ones they perceive as the leaders? What happens to a campaign when a news organization decides to pull its embedded reporter (for instance, Newt Gingrich’s campaign losing its last embedded print reporters in March 2012)? Explore the pro’s and con’s of this style of political reporting, and invite local journalists and/or journalism professors to share their perspectives.Leslie Dodson http://lesliedodson.com/TED: James Nachtwey’s searing photos of war http://www.ted.com/talks/lang/en/james_nachtwey_s_searing_pictures_of_war.htmlThe New York Times:Embedistan (06/25/2010) http://atwar.blogs.nytimes.com/2010/06/25/embedistan-2/

Why some countries are poor and others rich 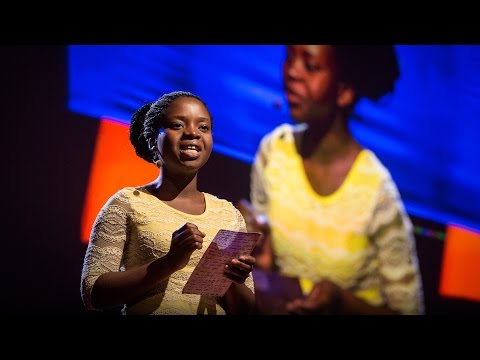 A Warrior’s Cry Against Child Marriage 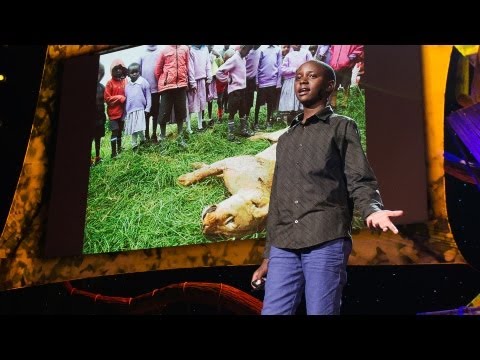 Iterative Design: How to solve a 'lion problem'