How much does a video weigh? - Michael Stevens of Vsauce

What color is a mirror? How much does a video weigh? Michael Stevens, creator of the popular educational YouTube channel Vsauce, spends his day asking quirky questions like these. In this talk he shows how asking the right -- seemingly silly -- questions can make incredibly effective lessons.

Additional Resources for you to Explore
Vsauce comprises a number of YouTube channels created by Michael Stevens and other YouTubers. The channels are known for producing videos relating to various scientific topics, as well as gaming, technology, and other topics of general interest. Eventually, the educational segments became more popular, and since September 9, 2012, only the solely educational segment (known as DOT) has been presented. There are now three channels, Vsauce, Vsauce 2, and Vsauce3. Meet Michael Stevens here.Michael Stevens talks about how much videos weigh. Of course, there are lots of factors that determine the weight of a video. Similarly, Kevin Alloca, YouTube's trend manager, talks about why videos go viral.Computer data storage is a technology consisting of computer components and recording media used to retain digital data. It is a core function and fundamental component of computers. The central processing unit (CPU) of a computer is what manipulates data by performing computations. In practice, almost all computers use a storage hierarchy, which puts fast but expensive and small storage options close to the CPU and slower but larger and cheaper options farther away.A few years ago, a physicist named Russell Seitz asked himself, "How much does the Internet weigh?" By which he meant, how much does the whole thing, this vast interlocking web of content pulsing through 75 to 100 million servers staggered all over the world, weigh? The Internet is not something I would ever think to weigh. It's like weighing a radio program. Why bother? But Seitz did the math and discovered that while the Internet sucks up gobs and gobs of energy, something like "50,000,000 horsepower," if you put it on a scale, it does have a weight. The whole thing, he says, weighs "two ounces."720p is a progressive HDTV signal format with 720 horizontal lines and an aspect ratio (AR) of16:9 (1.78:1). All major HDTV broadcasting standards include a 720p format which has a resolution of 1280×720; however, there are other formats, including HDV Playback and AVCHD for camcorders, which use 720p images with the standard HDTV resolution. For a glossary of technical terms, check this out.Stevens opens his talk by pointing out that standing burns more calories than lounging in a bean bag. He bases his calculations off the information you can get from The Livestrong Foundation, a United States nonprofit organization that provides support for people affected by cancer. The foundation, based in Austin, Texas, was established in 1997 by cancer survivor and former professional road racing cyclist Lance Armstrong.

TED-Ed
Lesson Creator
New York, NY
What's your favorite YouTube video?
Explain why you watch videos, and give the reasons that make some videos better than others.
8 Responses
View discussion
upvote+3
flag 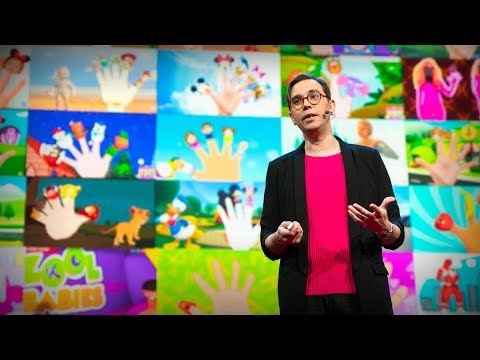 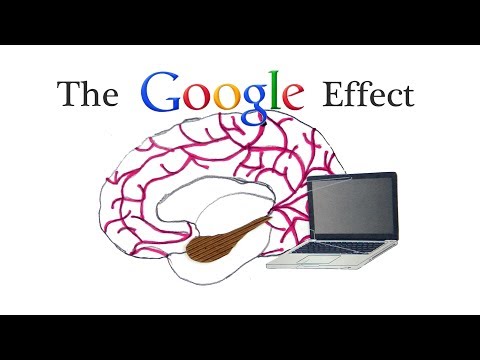