If you think social media is powerful, keep an eye on immersive video games, says futurist Noah Raford. As more and more people are drawn into gaming and virtual worlds, the communities they forge are spawning real-world social movements. Raford urges us to recognize what's really going on — and then harness those forces to build the future we want.

Additional Resources for you to Explore
Video games are everywhere these days, but where did they actually come from? The history of video games is a complicated story that involves giant computers in science labs, the founder of Chuck E. Cheese and billions of dollars in quarters. Safwat Saleem examines the evolution of the beloved world of gaming.

Dig into how one mother discovered the importance of video games by talking to her kids about gaming, and why you should stop thinking of your kids’ gaming time as wasted time.

Lilian Chen grew up playing Super Smash Brothers Melee. But when her love of the game led her to compete in national tournaments, she noticed a big gender imbalance that brought with it a troubling social dynamic. In this TEDYouth talk, Lilian details her experiences with sexism in the Smash community and how she is now aiming to raise awareness for this topic in a way that doesn’t shame male gamers.

Power doesn’t just come from having money or lifting weights — you can gain strengths and abilities you didn’t know you had from fantasy role-playing games, says writer Ethan Gilsdorf. Explore how his experience with playing Dungeons & Dragons helped him be more connected, creative, and compassionate.

Can technology make people safer from threats like violent extremism, censorship and persecution? In this illuminating talk, technologist Yasmin Green details programs pioneered at Jigsaw (a unit within Alphabet Inc., the collection of companies that also includes Google) to counter radicalization and online harassment.

Trace the legend of the word assassin, as Jessica Oreck walks us through the word's journey from Arabic into the English language.

Today, there are thousands of cults around the world. Broadly speaking, a cult is a group or movement with a shared commitment to a usually extreme ideology that’s typically embodied in a charismatic leader. But what exactly differentiates cults from other groups – and why do people join them? Janja Lalich describes how cults recruit and manipulate their members.

Mim Hoberg
How does Gaming improve your life? How does gaming take away from your experience?
0 Responses
View discussion
upvote+0 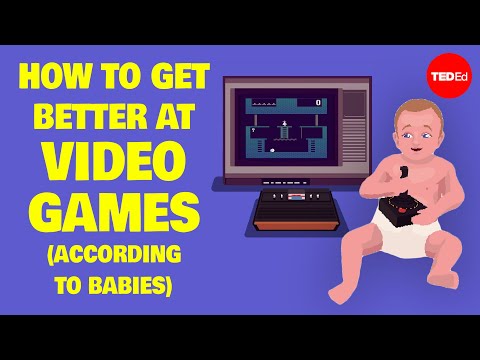 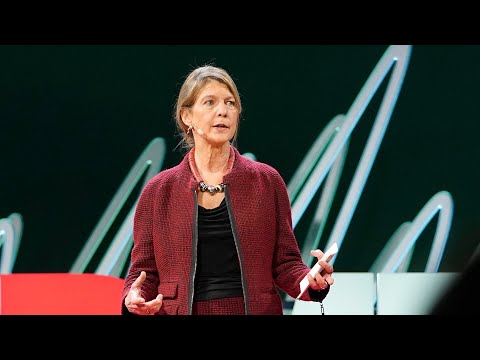 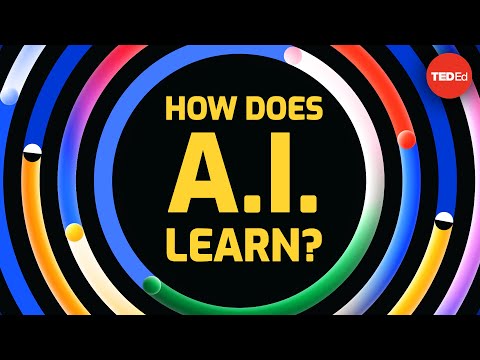 How does artificial intelligence learn? 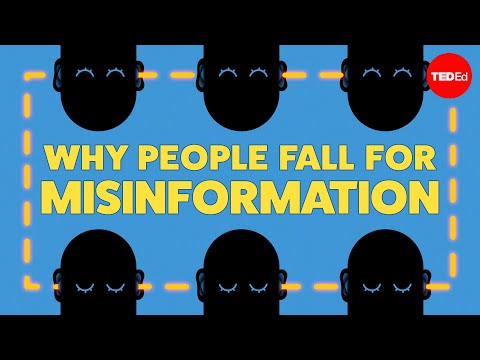