Behind the Great Firewall of China - Michael Anti

Michael Anti (aka Jing Zhao) has been blogging from China for 12 years. Despite the control the central government has over the Internet -- "All the servers are in Beijing" -- he says that hundreds of millions of microbloggers are in fact creating the first national public sphere in the country's history, and shifting the balance of power in unexpected ways.

Additional Resources for you to Explore
Michael Anti advocates for Internet freedom on his Twitter page. What do those Chinese Twitter clones look like? And check out RenRen (which means "Everybody"), China's version of Facebook.In his TED Talk, "How social media can make history," social media theorist Clay Shirky shows how Facebook, Twitter and TXTs help citizens in repressive regimes to report on real news, bypassing censors (however briefly).In his novels and essays, George Orwell described the deterioration of a free and open society - an idea that came to be known as "Orwellian." Orville Schell, activist and Arthur Ross Director of the Center on U.S.-China Relations, discusses Orwell and China in this short video.Get more information on BRIC countries and SICK countries. 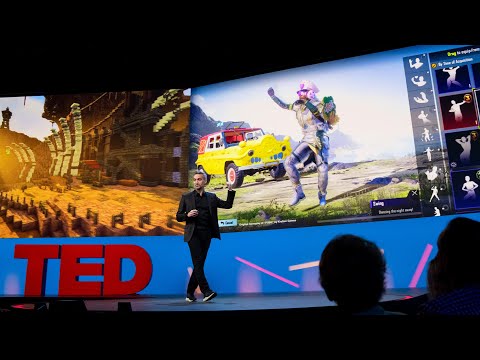 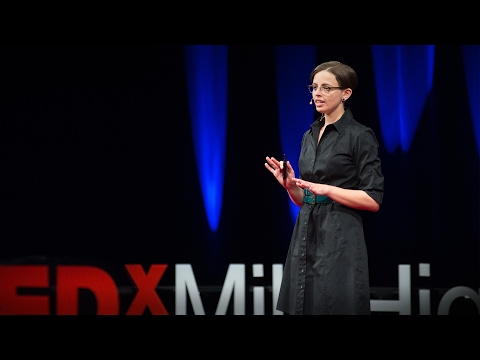 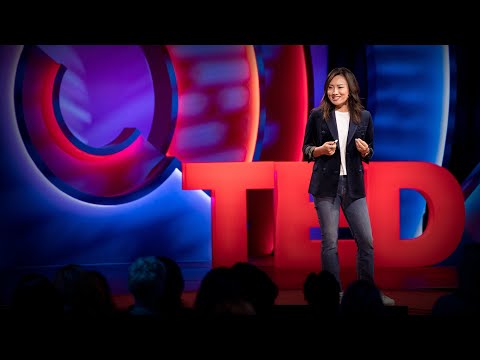