Why do some people do selfless things, helping other people even at risk to their own well-being? Psychology researcher Abigail Marsh studies the motivations of people who do extremely altruistic acts, like donating a kidney to a complete stranger. Are their brains just different?

Additional Resources for you to Explore
Watch these recommended TED-Ed Lessons and TED Talks:

Would you sacrifice one person to save five?
Imagine you’re watching a runaway trolley barreling down the tracks, straight towards five workers. You happen to be standing next to a switch that will divert the trolley onto a second track. Here’s the problem: that track has a worker on it, too — but just one. What do you do? Do you sacrifice one person to save five? Eleanor Nelsen details the ethical dilemma that is the trolley problem.

The End of History Illusion
Time and time again, we’ve failed to predict that the technologies of the present will change the future. Recently, a similar pattern was discovered in our individual lives: we’re unable to predict change in ourselves. But is there anything wrong with assuming that who we are now is who we will continue to be? Bence Nanay details the consequences of seeing ourselves as finished products.

How to be more empathetic
What is the best way to ease someone's pain and suffering? In this beautifully animated RSA Short, Dr Brené Brown reminds us that we can only create a genuine empathic connection if we are brave enough to really get in touch with our own fragilities.

Compassion and the true meaning of empathy
Buddhist roshi Joan Halifax works with people at the last stage of life (in hospice and on death row). She shares what she's learned about compassion in the face of death and dying, and a deep insight into the nature of empathy.

How to let altruism be your guide
What is altruism? Put simply, it's the wish that other people may be happy. And, says Matthieu Ricard, a happiness researcher and a Buddhist monk, altruism is also a great lens for making decisions, both for the short and long term, in work and in life.

TED-Ed
Lesson Creator
New York, NY
What are ways you can be more compassionate to others?
4 Responses
View discussion
upvote+0 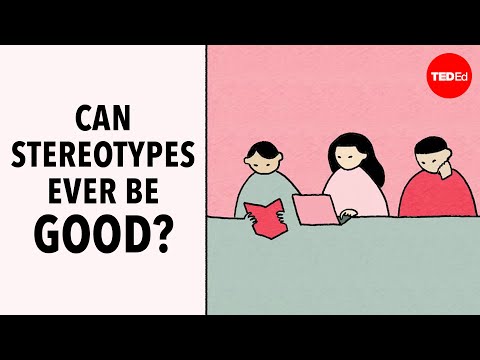 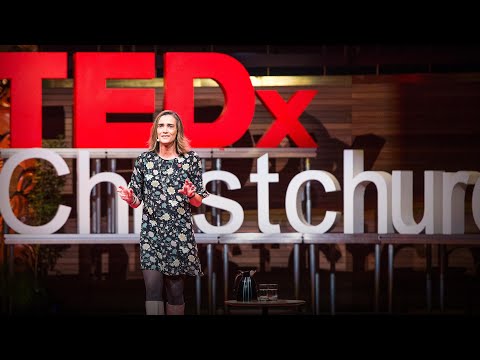 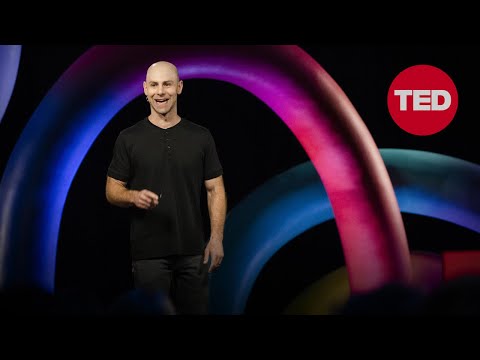