What makes a great leader? Management theorist Simon Sinek suggests it's someone who makes their employees feel secure, who draws staffers into a circle of trust. But creating trust and safety — especially in an uneven economy — means taking on big responsibility.

Additional Resources for you to Explore
Simon Sinek's blog, Re:Focus, is a great resource for leaders and followers alike.
Facebook COO Sheryl Sandberg looks at why a smaller percentage of women than men reach the top of their professions -- and offers 3 powerful pieces of advice to women aiming for the C-suite. As the COO at the helm of Facebook, Sheryl Sandberg juggles the tasks of monetizing the world's largest social networking site while keeping its users happy and engaged. More here.
Leaders aren't simply the first people to do something. Sometimes, they are the first followers. Derek Sivers explains how movements get started and take shape. What lessons can you learn from crazy dancing guys?
This lesson illustrates the symbiotic relationship that exists between leaders and followers. So much time and emphasis is spent building leadership muscles that sometimes we forget followership skills are as equally important to accomplishment, as is leadership. More here.
Peter Drucker famously stated that "management is doing things right; leadership is doing the right things." Great leaders possess dazzling social intelligence, a zest for change, and above all, vision that allows them to set their sights on the "things" that truly merit attention. Not a bad skill set for the rest of us, either.
"I imagine a world where people wake up every day inspired to go to work and return home at the end of the day feeling fulfilled by the work they do, feeling that they have contributed to something greater than themselves." Simon Sinek
Imagine a country where girls must sneak out to go to school, with deadly consequences if they get caught learning. This was Afghanistan under the Taliban, and traces of that danger remain today. 22-year-old Shabana Basij-Rasikh runs a school for girls in Afghanistan. She celebrates the power of a family's decision to believe in their daughters -- and tells the story of one brave father who stood up to local threats. More on how educating girl can produce great leaders out of them.
William D. Swenson (born November 2, 1978) is a captain in the United States Army who was awarded the Medal of Honor on 15 October 2013. 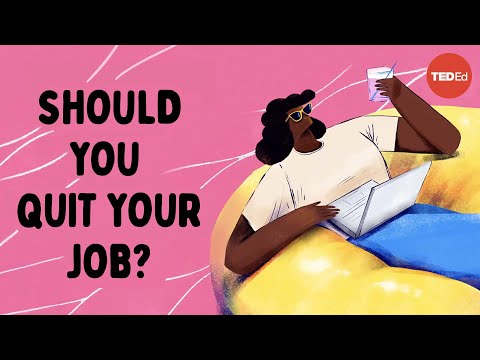 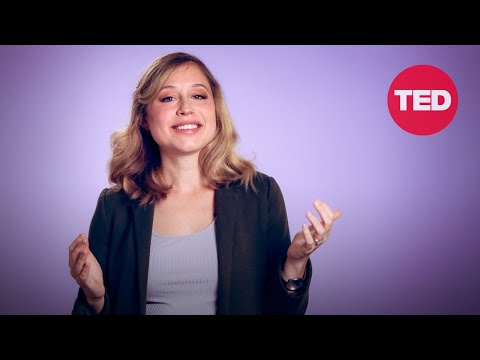 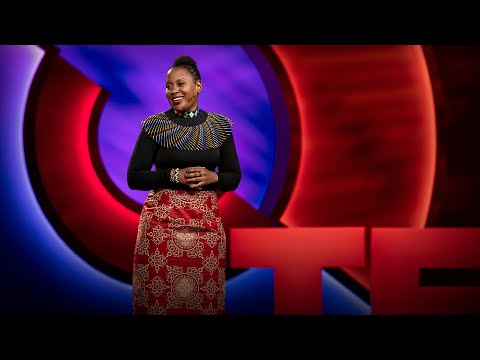 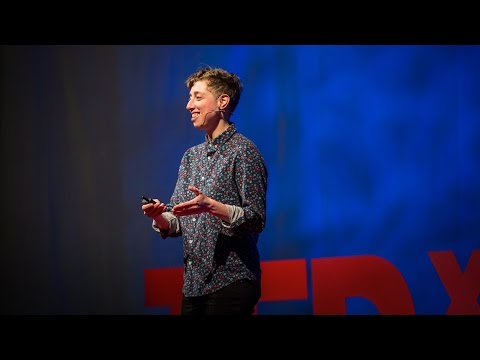