What really happened during the Attica Prison Rebellion - Orisanmi Burton

Additional Resources for you to Explore
The Attica rebellion emerged within a context of rising “crime.” However, it is important to recognize that crime is a racialized social construct that depends on local, state and federal criminal codes, law enforcement practices, and crime measurement techniques, all of which were rapidly shifting in the late 1960s and early 1970s. In the lead up to the Attica rebellion, President Lindon Baines Johnson had launched the so-called “war on crime,” which used federal resources to bolster the capacity of state and local police departments, courts, and prisons throughout the nation. At the same time that governance was growing more repressive, manufacturing jobs were becoming increasingly scare. Billions of dollars were being spent to finance the U.S. war in Southeast Asia while domestic social programs, public housing and infrastructure were underfunded

The 1960s and 1970s gave rise to a burgeoning constellation of leftist social movements many of which were socialist in orientation and advocated for armed self-defense as opposed to non-violent resistance. These organizations included the Student Non-violent Coordinating Committee, The Revolutionary Action Movement, The Black Panther Party, The Young Lords Party, The Republic of New Africa, Students for a Democratic Society, to name a few.

Federal, State, and local law enforcement agencies across the United States engaged in secret, often illegal efforts to “disrupt, discredit, and destroy” these organizations, and especially the Black Panther Party. Law enforcement infiltrated these organizations with spies and secret agents, deployed agents provocateurs to disrupt their organizing, used “poison pen” tactics designed to pit organizations against each other, arrested them on false charges, and even engaged in assassination. Although the United States steadfastly denies that it hold political prisoners veterans of these movements disagree.

Typically, political prisoners are those who are imprisoned for beliefs or actions that actively oppose a government. Although this label technically did not apply to most of the men in Attica, who were imprisoned for drugs, robbery, assault, or murder, many came to see themselves as political prisoners. They were deeply influenced by the writings of Malcolm X and George Jackson, Black men who were imprisoned for committing street crimes but who became politicized while in prison. Like Malcolm X and George Jackson, the majority of those in prison were Black and Latinx and grew up in deep poverty. They argued that their engagement with crime was the result of a political decision, on the part of government authorities, to enable some individuals and groups to accumulate massive amounts of wealth while the majority of the population remains in poverty. They maintained that because the political and economic system of capitalism unequally distributes wealth and resources across society, people from economically impoverished communities are left with little choice but to engage in crime as a means of survival.

A year prior to Attica, there was a series of rebellions in the New York City Jails, in which Herbert X Blyden, and others from Attica participated along with members of the Black Panther Party and the Young Lords Party, who had been targeted by COINTELPRO. Attica erupted two weeks after George Jackson was assassinated by prison authorities in California’s San Quentin Prison.

The Attica rebellion/massacre became a pivot point around which elected officials and pundits came to articulate an increasingly “tough on crime” discourse. Scholars have noted that as the 1970s wore on, politicians were increasingly elected on platforms that included a “lock them up and throw away the key mentality,” which in many ways persists to this day.

The Attica rebellion/massacre was followed by a protracted legal battle which involved the prisoners, the guards, and the state, which lasted four decades. Aspects of the story have been told in various films including The Last Graduation, Criminal Injustice at Attica, Ghosts of Attica, as well as forthcoming films.

Attica remains a touchstone for imprisoned activist across the country, in 2016 and 2018 imprisoned people launched nationwide prison strikes timed to commemorate the assassination of George Jackson and the Attica rebellion. Although many of the Attica demands were for improved prison conditions, it is important to recognize that not only was Attica a prison abolitionist rebellion, it was a key event in the contemporary police and prison abolitionist movement. 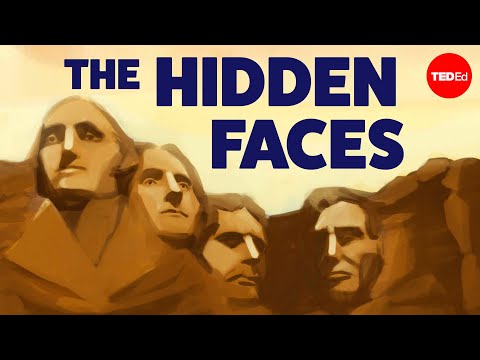 The dark history of Mount Rushmore 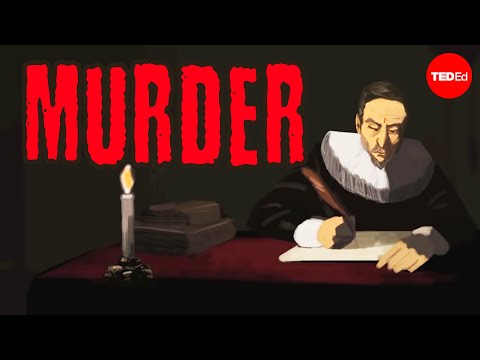 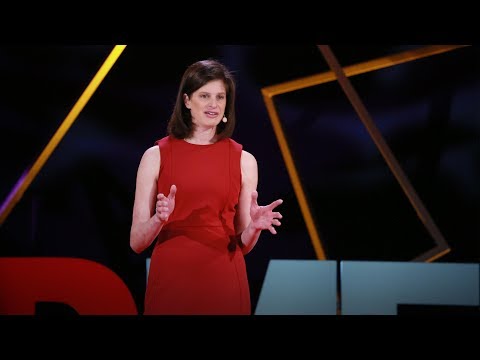 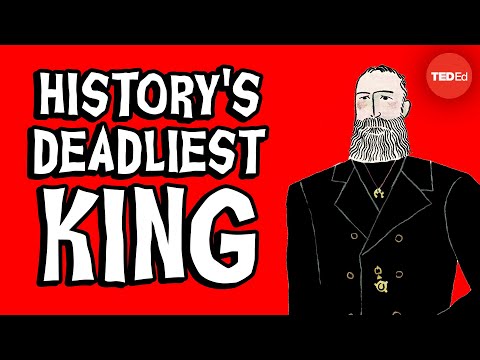