What in the world is topological quantum matter? - Fan Zhang

David Thouless, Duncan Haldane, and Michael Kosterlitz won the Nobel Prize in Physics in 2016 for discovering that even microscopic matter at the smallest scale can exhibit macroscopic properties and phases that are topological. But … what does that mean? Fan Zhang helps decode some seriously tricky science.

Additional Resources for you to Explore
The first “electronic phases” of matter to be defined were the electrical conductor and insulator, by Benjamin Franklin. Then came the semiconductor and more exotic phases such as the superconductor. Recent work by Charles L. Kane, Eugene J. Mele, and Shoucheng Zhang has, however, uncovered a new electronic phase of matter called a topological insulator, in which unusual topological properties are protected by symmetry. This discovery is a significant: space and matter are most fundamental in the universe; symmetry and topology are most powerful in understanding them. Visit this link to see these scientists at the Franklin Institute Awards.

It is this discovery that has led to the blossoming use of topology in physics. The first discussion of topological phases and their transitions can be traced back to the work by Thouless, Haldane, and Kosterlitz. The idea of using topology to classify states of matter has already been widely applied to electronics, superconductors, photonics, mechanics, and more. Now, we are in the dawn of the topological matter revolution, to discovery more topological phases, to better understand nature, and to revolutionize the future of technologies. 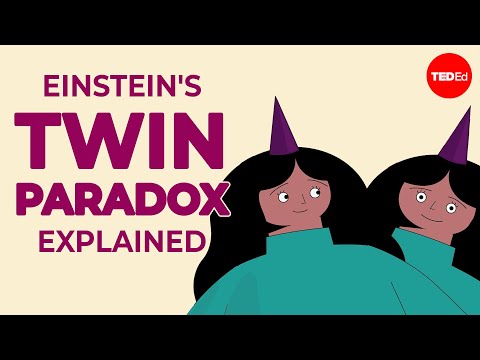