It’s 1631. Mumtaz Mahal, beloved wife of Emperor Shah Jahan, is giving birth to their 14th child. A healthy girl is born, but Mumtaz dies soon after. Sobbing uncontrollably, the emperor decides to build a tomb worthy of his queen: a replica of paradise to embody their love and project the power of the Mughal Empire for all time. Stephanie Honchell Smith details the construction of the Taj Mahal.

Additional Resources for you to Explore
The Taj Mahal was built in the 17th century by the Mughal Emperor, Shah Jahan (r. 1628-1658), as both a mausoleum for his beloved wife, Mumtaz Mahal, and a grand display of Mughal power. Want to know more about the empire that built the Taj Mahal? Check out The Rise and Fall of the Mughal Empire and Crash Course World History: The Mughal Empire and Historical Reputation.

To learn more about the history and architecture of the Taj Mahal complex, see the works of Ebba Koch and Laura Parodi. You can even take a virtual tour of the site on Google Earth. Perhaps unsurprisingly, the Taj Mahal had a lasting impact on Mughal and Indian architecture, which art historian Chanchal Dadlani discusses in this podcast from Yale Press. In addition to architecture, the Mughals excelled at other forms of art, including painting, which is explored in James Farago’s article for The New York Times, “What a Tiny Masterpiece Reveals About Power and Beauty.”

Today, the future of the Taj Mahal is threatened by pollution and other factors, leading to questions about what can be done to save the world’s most famous monument to love. You can learn more about environmental threats and preservation efforts in this article from Smithsonian Magazine.

TED-Ed
Lesson Creator
New York, NY
What were Shah Jahan’s goals in building the Taj Mahal and how were they accomplished through the... 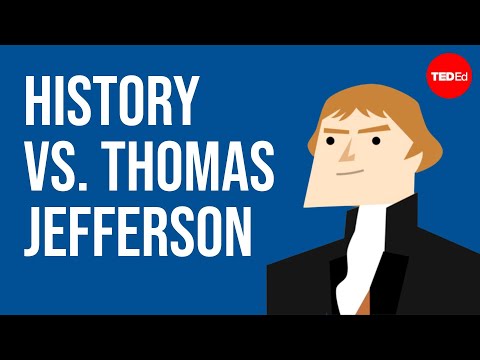 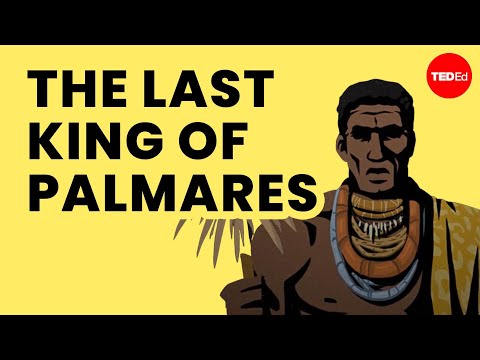 The end of Roe v. Wade — and what comes next - Kathryn Kolbert