The myth of the original star-crossed lovers - Shannon Zhao

In the court of the Jade Emperor, a young princess had a special skill: she could pluck clouds from the sky and spin them into the softest robes. But her craft was the same day after day, and she longed for new inspiration. So the Queen Mother granted her permission to visit Earth. The weaver soon fell in love with the land— and a cowherd. Shannon Zhao details the myth of the star-crossed lovers.

Additional Resources for you to Explore
The story of the weaver and the cowherd originated in ancient China and has existed for over a thousand years among many East and Southeast Asian nations. There have been different versions: in one, the emperor of heaven marries the weaver to the cowherd, but separates them when they neglect their work; in another, the cowherd tries to chase the weaver when she escapes from him, and her family creates the Milky way to save her. The most enduring version of the story is of lovers whose initiative, love, and persistence win over her family and nature itself. As a result, the seventh of July in the lunar calendar, called Qixi, is considered by some Chinese people to be their own version of Valentine’s Day. In Japan, the Tanabata Festival is also inspired by this tale. Some Asian communities say that if it rains on this day, it is the weaver and cowherd shedding tears of joy at their reunion.

According to ancient Chinese belief, the weaver may have been one deity who taught the art of weaving to us on earth. Historically, young women would visit temples on this day to make offerings to the weaver, since they believed that she could bless them with her own cleverness and skill (See the encyclopedia Religions of the World). Numerous ancient Chinese poets have also written poems based on the story of the weaver and cowherd, or referenced the stars they represent, such as the Tang Dynasty poet Du Mu. You can read a translation of his poem here. This story is also the basis of a traditional Chinese opera, which has seen numerous different productions, include this performance.

TED-Ed
Lesson Creator
New York, NY
Describe the different relationships in this tale. Which relationship(s) are given the most impor... 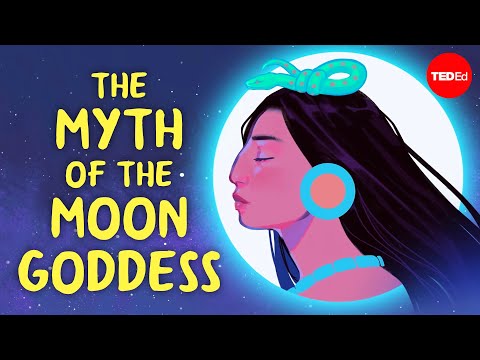 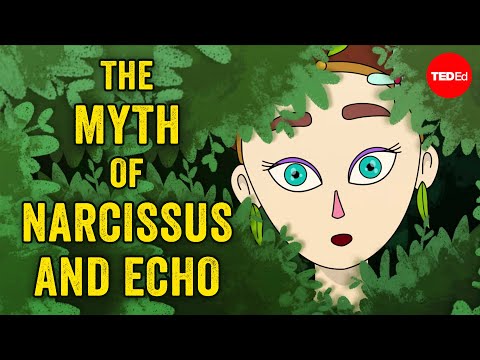