From avian omens to the beginning of a new policy or the reign of a new politician, Jessica Oreck follows the flight path of the word inaugurate.

Additional Resources for you to Explore
Here's an online Latin dictionary. Inaugurate probably started with the Latin word avis (which means bird).The augur was a priest and official in the classical world, especially ancient Rome and Etruria. His main role was to interpret the will of the gods by studying the flight of birds: whether they are flying in groups or alone, what noises they make as they fly, direction of flight and what kind of birds they are. This was known as "taking the auspices." The ceremony and function of the augur was central to any major undertaking in Roman society—public or private—including matters of war, commerce, and religion.Elected officials in the United States of America are inaugurated into office. United States Presidents are obliged to give an inauguration speech. Here's President Barack Obama's speech from 2013.Here's a list, from the Washington Post, of famous inaugural adresses.

TED-Ed
Lesson Creator
New York, NY
In the United States, we inaugurate our new presidents on January 20th (or the 21st if the 20th i...
Can you imagine why we might have picked that date? And has that date changed since America's first inauguration?
0 Responses
View discussion
upvote+0 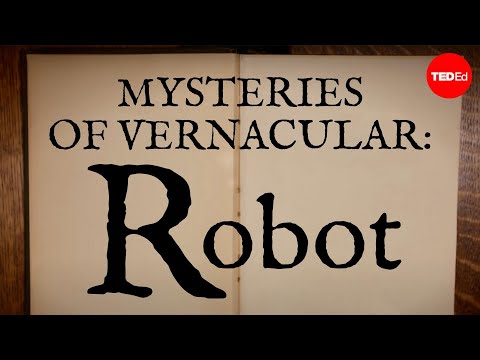