Jellyfish predate dinosaurs. How have they survived so long? - David Gruber

Some are longer than a blue whale. Others are barely larger than a grain of sand. One species unleashes one of the most deadly venoms on earth; another holds a secret that’s behind some of the greatest breakthroughs in biology. They’ve inhabited the ocean for at least half a billion years, and they’re still flourishing. David Gruber investigates the secret powers of jellyfish.

Additional Resources for you to Explore
Jellyfish are a diverse group of gelatinous animals, comprising over 2,000 species and spanning three different lineages. Most jellyfish are in the phylum Cnidaria (pronounced nye-DARE-ee-uh) along with corals, sea anemones, sea fans and hydras. Their phylum name comes from the Latin “cnida” or nettle, referring to their stinging nematocyst cells. Not all jellies sting, and some like the lagoon jellies found in marine lakes in Palau and Indonesia, have lost their stinging ability and rely on symbiotic algae for most of their nutrition. Some of the jelly lakes have been mysteriously disappearing. Read about it here.

Other gelatinous animals are ctenophores (comb jellies), salps and siphonophores. Jellyfish’s boneless bodies makes the job of the jelly fossil hunter rather difficult, but remarkably, jellyfish fossils have been discovered that date back 500 million years, with some estimated as old as 700 million years. This makes them the oldest multi-organ animal on Earth.

Jellyfish from phylum Cnidaria are relatives of corals and there is a theory that in times of environmental change, some corals can become “naked” like jellyfish to survive disturbance events. David Gruber discusses the Naked Coral Hypothesis in The New York Times.

Other jellyfish can “age in reverse” and perhaps have found the Fountain of Youth. Aequorea victoria, or the crystal jellyfish, led to the discovery of Green Fluorescent Protein. This jellyfish protein has become a powerhouse tool for biologists and has led to many scientific breakthroughs in recent years

TED-Ed also has a lesson on those fascinating nematocysts: How does a jellyfish sting? Watch to learn more about the unique structure of these stinging cells! 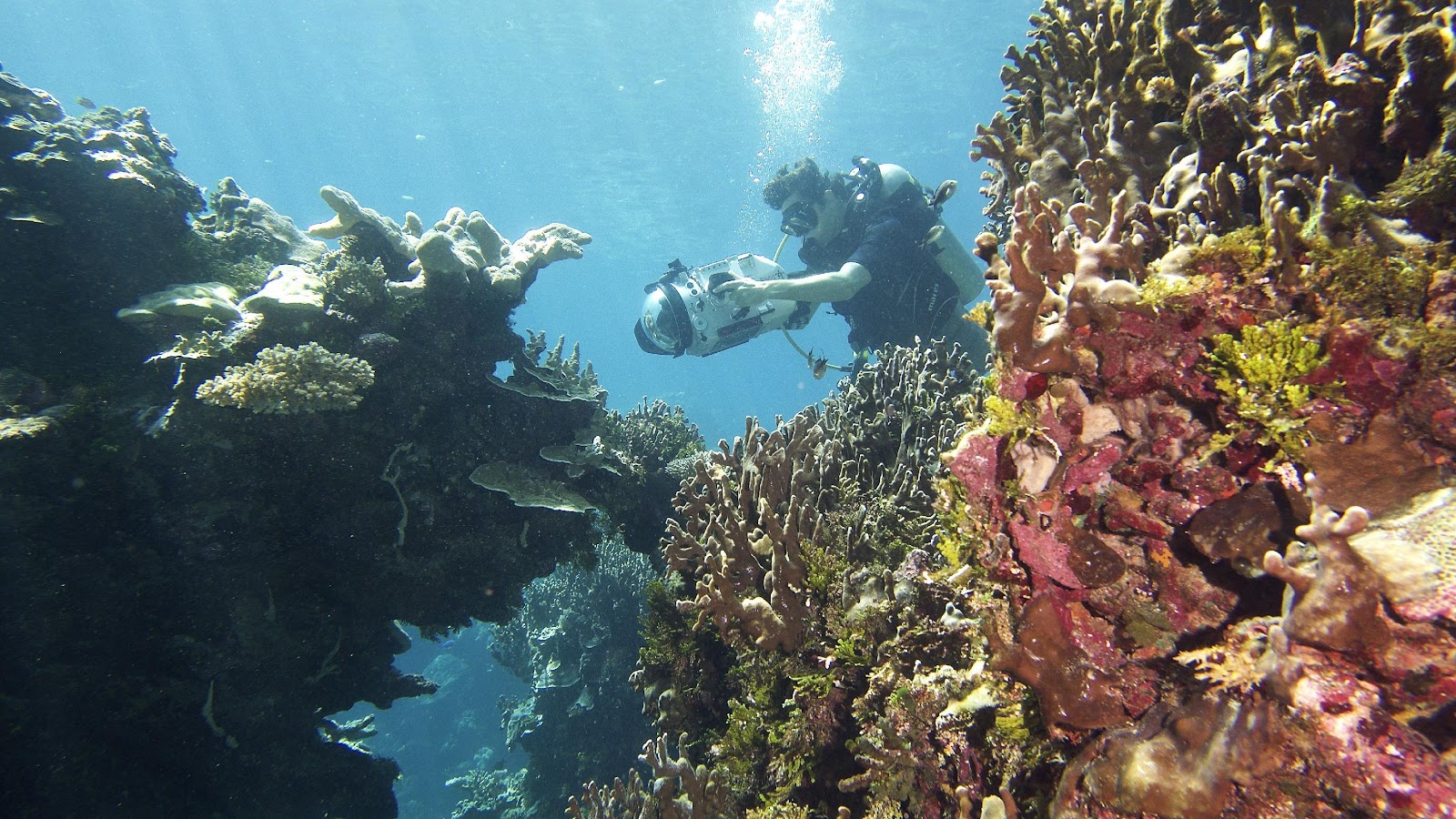 Why is this 2,500 year old shipwreck so well-preserved?

Could you survive the real Twilight Zone?

These squids can fly... no, really