Nearly 350 species of fish have specialized anatomical structures that generate and detect electrical signals. Underwater, where light is scarce, electrical signals offer ways to communicate, navigate, find, and sometimes stun prey. But how do these fish produce electricity? And why? Eleanor Nelsen illuminates the science behind electric
fish.

Additional Resources for you to Explore
Vanderbilt professor and electric-eel expert Ken Catania was curious to see if he could confirm von Humboldt’s account of the leaping eels, so he set out to replicate the experiment. He determined that electric eels would, in fact, throw themselves out of the water to attack a perceived threat, suggesting that Humboldt’s story was likely true. Catania even got video footage of an eel leaping at a fake human arm. You can also read more on Catania’s work demonstrating that electric eels “remote-control” their prey.

Electrocytes are modified muscle. Scientists at the University of Wisconsin have studied the genetics behind the transition from muscle cells to electricity-producing cells, and discovered that this remarkable ability evolved six different times.

Centuries before the invention of anesthesia or modern painkillers, physicians who happened to live near the habitats of strongly electric fish employed their shocks as analgesia. The Romans used the electric torpedo ray to treat headaches and gout, and the Greeks used them during childbirth (in fact, the English word “narcotic” is derived from narke, the Greek word for these rays).

Why the ocean is getting louder

How squids outsmart their predators 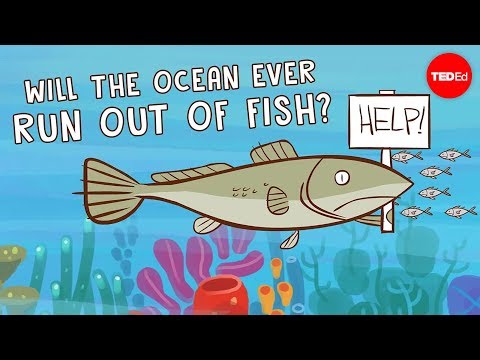 Will the ocean ever run out of fish? 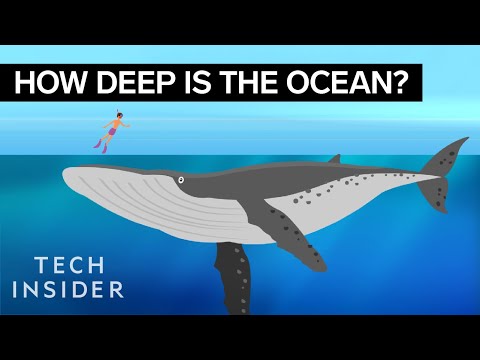 How deep is the ocean?