How did feathers evolve? - Carl Zimmer

To look at the evolution of modern bird feathers, we must start a long time ago, with the dinosaurs from whence they came. We see early incarnations of feathers on dinosaur fossils, and remnants of dinosaurs in a bird’s wish bone. Carl Zimmer explores the stages of evolution and how even the reasons for feathers have evolved over millions of years.

Plenty of robots can fly -- but none can fly like a real bird. That is, until Markus Fischer and his team at Festo built SmartBird, a large, lightweight robot, modeled on a seagull, that flies by flapping its wings. A soaring demo fresh from TEDGlobal 2011.
Renowned paleontologist Jack Horner has spent his career trying to reconstruct a dinosaur. He's found fossils with extraordinarily well-preserved blood vessels and soft tissues but never intact DNA. So, in a new approach, he's taking living descendants of the dinosaur (chickens) and genetically engineering them to reactivate ancestral traits — including teeth, tails, and even hands — to make a "Chickenosaurus".
Feathers are one of the epidermal growths that form the distinctive outer covering, orplumage, on birds and some non-avian theropoddinosaurs. They are considered the most complex integumentary structures found in vertebrates, and indeed a premier example of a complex evolutionary novelty.
Watch this video by the BBC about feathers and dinosaurs and the mystery that baffled many scientists.
Eosinopteryx feathered dinosaur offers clues on bird evolution, an article by BBC.
Carl Zimmer wrote an article for National Geographic, published February 2011, on Feather Evolution.

TED-Ed
Lesson Creator
New York, NY
The importance to really teach people in depth about evolution so they can properly understand?
I know someone who doesn't believe in evolution and i would respect that but she has no other explanation and just doesn't care. I don't see how people wouldn't care and it is so frustrating because when i think of an animal i think of the wonders of evolution that have occurred.
3 Responses
View discussion
upvote+2
flag
Why do we study the evolution of animals?
17 Responses
View discussion
upvote+3

Which animal has the best eyesight? 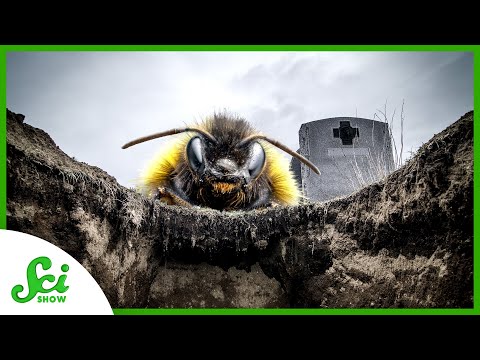 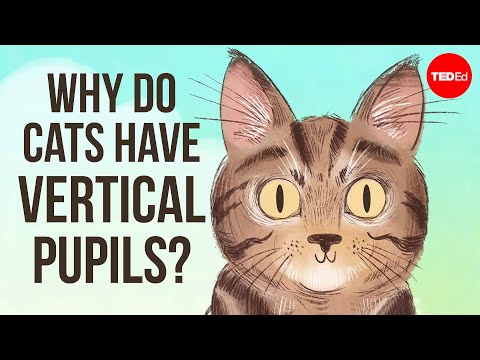 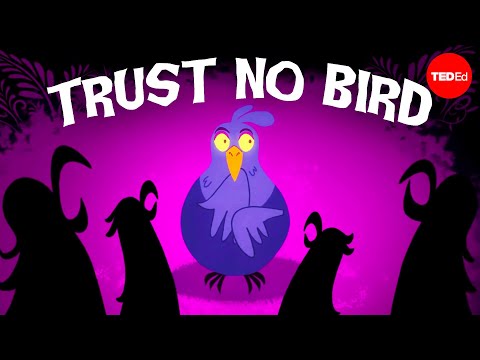