He was born in the 1330s in the Chaghatayid Khanate, formerly the Mongol Empire. On the steppe, he rose from a lowly sheep thief to become one of history’s greatest conquerors, uniting nearly all of Central Asia, Afghanistan, and Iran under his rule. But was he a great state builder or a bloodthirsty tyrant? Stephanie Honchell Smith puts this controversial figure on trial in History vs. Tamerlane.

Additional Resources for you to Explore
Timur, or Tamerlane, (c. 1336–1405 CE) was a Turco-Mongol conqueror who established an empire spanning across large parts of Central Asia and the Middle East. You can learn more about Timur’s life and career through this article and the works of historian Beatrice Forbes Manz.

In Europe, Timur’s life served as the inspiration for Christopher Marlowe’s plays Tamburlaine the Great, Parts I and II; George Frideric Handel’s opera, Tamerlano; and Edgar Allen Poe’s poem Tamerlane. However, these depictions are largely fictionalized and tend to reflect Orientalist stereotypes rather than historical reality.

Timur’s descendants ruled Central Asia for over a century and are famous for their artistic and scientific achievements. The Timurid prince Babur moved south and founded the Mughal Empire in India in 1526. For more on the later Timurids, see this article on drinking culture, as well as the works of Maria Subtelny and Stephen Dale.

There are also several primary sources that provide firsthand accounts of the Timurid world, including Timur’s official biography, The Zafarnama; the account written by Ruy González de Clavijo, the Spanish ambassador to Timur’s court; and Babur’s memoir, known as the Baburnama.

Additional resources on the Timurids can be found in the Oxford Bibliographies entry on Timurid Art and Architecture.

TED-Ed
Lesson Creator
New York, NY
To some, Timur was a butcher; to others he was a great state builder. What accounts for these opp... 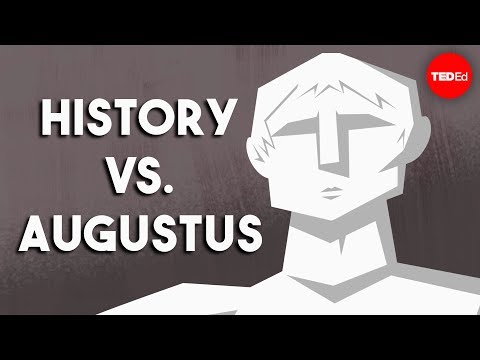 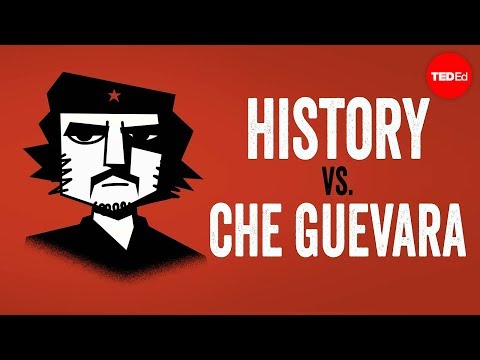