Can you outsmart the fallacy that fooled a generation of doctors? - Elizabeth Cox

It’s 1843, and a debate is raging about one of the most common killers of women: childbed fever— no one knows what causes it. One physician has observed patients with inflammation go on to develop childbed fever, and therefore believes the inflammation causes the fever. What's the problem with this argument? Elizabeth Cox explores the false cause fallacy and how to dissect claims with skepticism.

Additional Resources for you to Explore
Imagine you are a doctor treating several patients with the same disease, one that is not yet well understood. The patients primarily suffer from the same two symptoms. Could one of the symptoms cause the other, is there a different cause, or perhaps the symptoms are a pure coincidence? Let’s explore the tendency to point to a quick fix and the phenomenon known as the false cause fallacy.
This exercise probably has you thinking about the impact of strong, logical arguments, particularly in the medical field. It might even have you considering things you’ve heard about [COVID-19 and] other infectious diseases. Throughout history, we can find case after case of harmful medical practices based on logical fallacies. For example, blood-letting was often considered the most important treatment for childbed fever (also known as puerperal fever). Bloodletting has been perpetuated since antiquity in part because fevers were incorrectly associated with an excess of blood in an inflamed area. Can you think of other examples? Take a look at this article to get an idea of how systematic fallacies can perpetuate deadly outcomes. An internet search of reliable sources can help you find more real-life examples like these. Visit this interactive site to learn more about different types of fallacies.
How can we prevent logical fallacies from being perpetuated in medicine? One way to begin is to conduct multiple experiments and only focus on one aspect or variable at a time. Let’s take a note from Dr. Ignaz Semmelweis and Louis Pasteur. Dr. Semmelweis set up an experiment to test the effect of handwashing in his clinic, where no other changes were allowed. (In science, this is an example of isolating an independent variable, a singular variable that is changed and observed in a scientific investigation.) In Semmelweis’ clinic, the childbed fever rates were reduced from 12% to 1%. However, this was only once piece of the puzzle. A key finding would be what was being eliminated from handwashing. In 1879, Louis Pasteur isolated streptococcus bacteria in blood from women suffering from childbed fever. This proved that the transmission of streptococcus was the cause of high mortality rates. 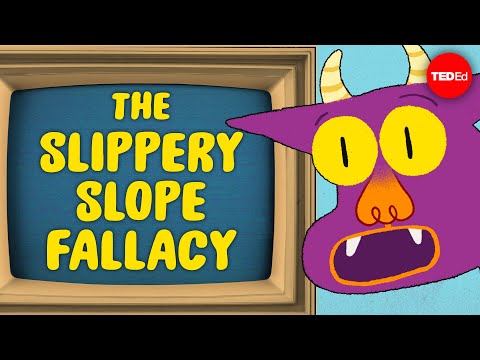 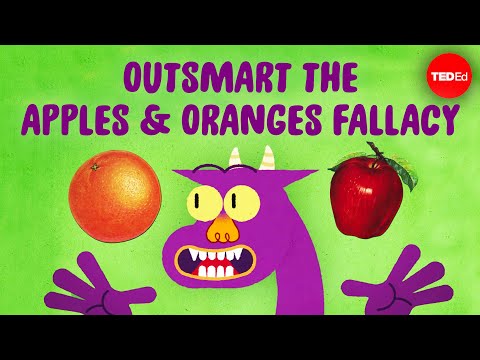