Can you cheat death by solving this riddle? - Shravan S K

You and your best friend Bill are the greatest bards in the kingdom— but maybe not the brightest. Your hit song has insulted the king and now you’re slated for execution. Luckily, Death is a connoisseur of most excellent music and has decided to give you a chance to escape your fate. Can you beat him at a life-sized game of Snakes and Ladders and live to sing another day? Shravan S K shows how.

Additional Resources for you to Explore
History and Symbolism
One of the most popular pass time recreational games, Snakes and Ladders, which is played across the world started out centuries ago in the Indian subcontinent. It was known as “Vaikunta Palem”, “Moksha Patam”, “Paramapada Sopanam” which means “Path/Steps to the Highest” where The Highest is Nirvana or the ultimate dissolution/salvation. Elements of spirituality such as karma and enlightenment were ingrained into the board game in the form of snakes and ladders; karma means action. Snakes represented actions which take you away from reaching Nirvana and ladders denote actions which take you closer.

This particular riddle can be interpreted as the possibility to reach salvation faster even if it means going through snakes!! There are also moral connotations where vices like disobedience, theft, rage are denoted by snakes and virtues like generosity, wisdom, asceticism are shown by ladders. Over time the game underwent several adaptations and modifications based on religious, local and cultural values. The earlier Indian versions had more snakes than ladders but most of the current boards come with an equal number of snakes and ladders. What started out as a game embedded with spiritual, human and moral values is now reduced to a game of only entertainment. The pure role of chance in the game can also be perceived to reflect the uncertain nature of life and destiny. More on the history of the game and how it evolved can be found in this webpage and video.

Finding the Quickest Path: Graph Theory
The problem of finding the quickest path in any board of Snakes and Ladders may seem tricky as the riddle shows how sometimes even going through snakes could lead to quicker paths than by using only ladders. A simplistic way is to list out all possible paths to reach 100 and look for the quickest; which may be time consuming and impractical. Computers are used to model and solve such problems using Graph Theory. This can be visualised in the form of a directed graph where each room is a node and a possible move from one room to another, with a single die roll, is a directed edge. BFS, a graph traversal algorithm, can be used to traverse this graph by looking at all possible rooms reachable after each die roll. The first time 100 is reached corresponds to a quickest path.

TED-Ed
Lesson Creator
New York, NY
Share your ideas to adapt the Snakes & Ladders game to involve some strategy/thinking as was ... 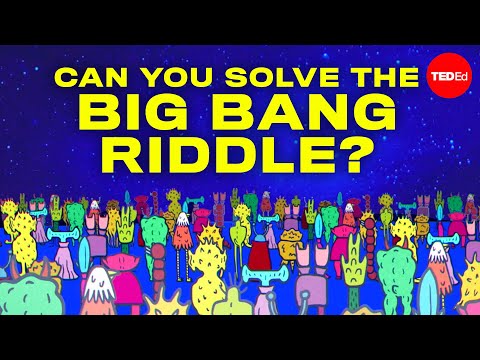 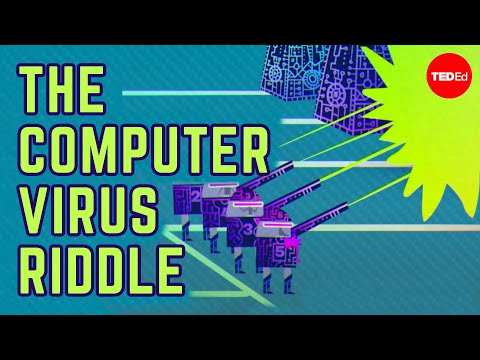 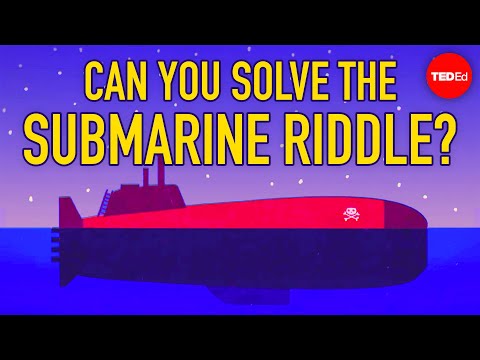