Why cockroaches are so hard to kill

Cockroaches are one of the most widespread and resilient creatures on this planet. They are everywhere around us, hiding in the walls, sewers, and perhaps your cupboard. They are also one of the most hated creatures by humans. Science Insider explains how cockroaches manage to thrive all around the globe.

The loathsome, lethal mosquito
Everyone hates mosquitos. Besides the annoying buzzing and biting, mosquito-borne diseases like malaria kill over a million people each year (plus horses, dogs and cats). And over the past 100 million years, they've gotten good at their job -- sucking up to three times their weight in blood, totally undetected. So shouldn't we just get rid of them? Rose Eveleth shares why scientists aren't sure.

Why are there so many insects?
If insects suddenly morphed into large beings and decided to wage war on us, there’s no doubt that humans would lose. There are an estimated 10 quintillion individual insects on earth, outnumbering humans by more than a billion to one. So what’s their secret to success? Murry Gans details the reasons behind insect abundance.

Why do honeybees love hexagons?
Honeybees are some of nature’s finest mathematicians. Not only can they calculate angles and comprehend the roundness of the earth, these smart insects build and live in one of the most mathematically efficient architectural designs around: the beehive. Zack Patterson and Andy Peterson delve into the very smart geometry behind the honeybee’s home.
Next Section » 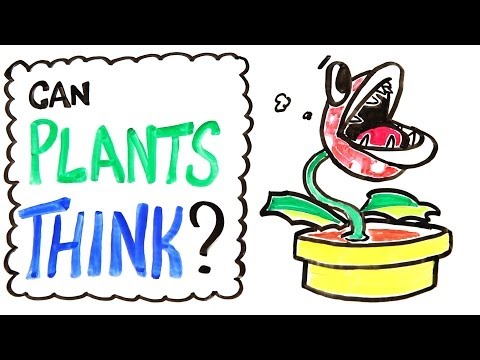 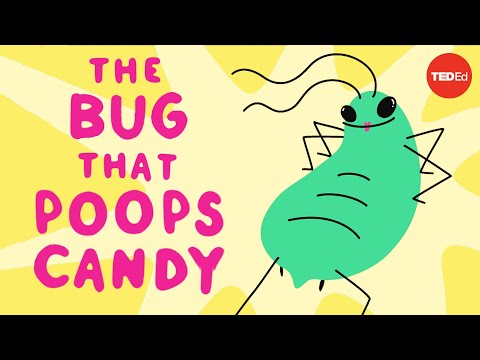 The bug that poops candy 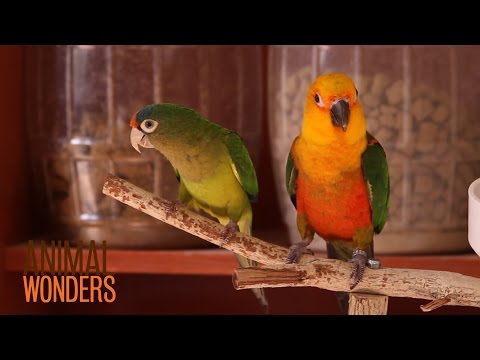 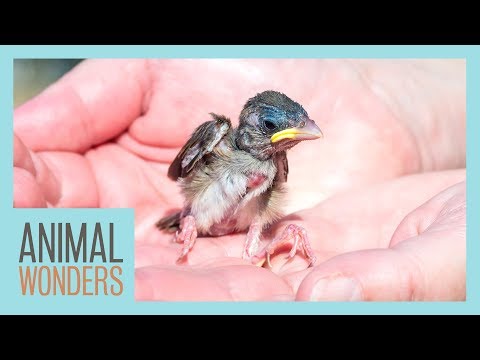 What to do if you find a baby bird!