Of all the species that humans have domesticated, dogs are our oldest animal friends. But how did a group of wolves become the furry pup at the end of the bed? It’s Okay To Be Smart shows how new research is finally unlocking the paw-in-hand evolution of dogs and humans.

Additional Resources for you to Explore
The origin and evolution of the domestic dog remains a controversial question for the scientific community, with basic aspects such as the place and date of origin, and the number of times dogs were domesticated, open to dispute. Pugs and poodles may not look the part, but if you trace their lineages far enough back in time all dogs are descended from wolves. Gray wolves and dogs diverged from an extinct wolf species some 15,000 to 40,000 years ago.

But controversies abound concerning where a long-feared animal first became our closest domestic partner. Genetic studies have pinpointed everywhere from southern China to Mongolia to Europe. Scientists can only guess how dogs and humans first became friendly. Most likely, it was wolves that approached us, not the other way around, probably while they were scavenging around garbage dumps on the edge of human settlements.

What did dogs teach humans about diabetes?
Diabetes has a history dating back to Ancient Greece. Our treatment of it, however, is more recent and was originally made possible with the help of man's best friend. Due to physiological traits shared with humans, dogs have saved countless lives through the discovery of insulin. Duncan C. Ferguson shares the story of the canine's great contribution to man -- and how we can all reap the medical benefits.

How do dogs “see” with their noses?
You may have heard the expression that dogs ‘see with their noses.’ But these creature’s amazing nasal architecture actually reveals a whole world beyond what we can see. Alexandra Horowitz illustrates how the dog’s nose can smell the past, the future and even things that can’t be seen at all.

Inside the minds of animals
Do animals think? It’s a question that has intrigued scientists for thousands of years, inspiring them to come up with different methods and criteria to measure the intelligence of animals. Bryan B Rasmussen navigates through this controversial question, showing how determining intelligence often says more about how humans think than about anything else.
Next Section »

Lauren McAlpine
Lesson Creator
What other examples of animal domestication can you think of? Was domestication more beneficial t...
20 Responses
View Discussion
upvote+2 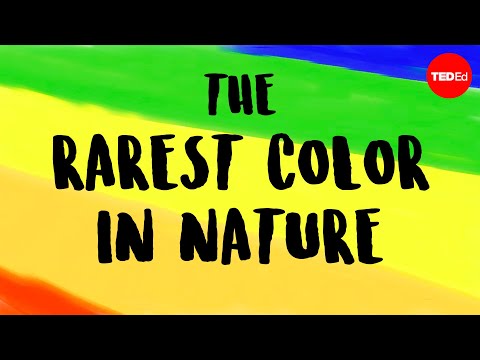