Resiliency among the Salmon People in the Yukon Delta

Follow Yup'ik fisherman Ray Waska as he teaches his grandkids how to fish during the summer salmon run along the Alaskan Yukon Delta. The Yup'ik are one of 11 distinct cultures of Native Alaskans. Traditional communities, such as the Yup'ik, face a variety of changes and their cultural traditions and wisdom passed on from elders help them sustain their way of life.

Additional Resources for you to Explore
As in other parts of Alaska, the Yup'ik have witnessed dramatic lifestyle changes in the last 50 years. One of the most visible is the huge rise in the use of snowmobiles and motorized boats, which help to make their subsistence living a bit easier in this harsh locale. Click this link to learn more about the Yup'ik culture of Alaska.
The Yup'ik have also noticed extreme changes in their environment. Less overall precipitation has resulted in lower lake and river levels, diminishing salmon habitat. At the same time, the melting of the permafrost - on which many villages are built - has caused serious flooding, erosion, and the rippling of the landscape, which damages village infrascructure. In fact, numerous Yup'ik villages may be forced to relocate because of severe coastal erosion. Click this link to learn more about Alaska's disappearing salmon.
Overfishing is the depletion of a stock of fish (in a body of water) by too much fishing. Many people are unaware of the scary facts behind the fish we eat. This animation creates much needed awareness about the ocean's most solvable problem while reminding us that we all have a role to play in fixing it.

trynten mabe
what major things are diminishing in Alaskan Yukon Delta.?
their lake results, and river levels. melting of permafrost, which is causing flooding, and erosion.
0 Responses
View discussion
upvote+0 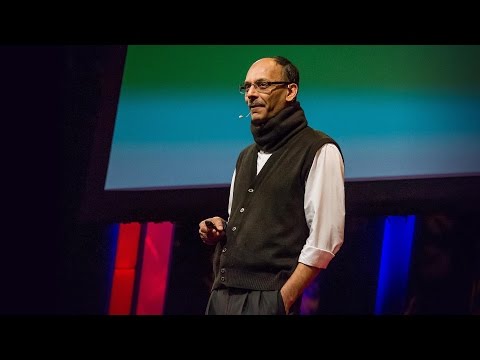 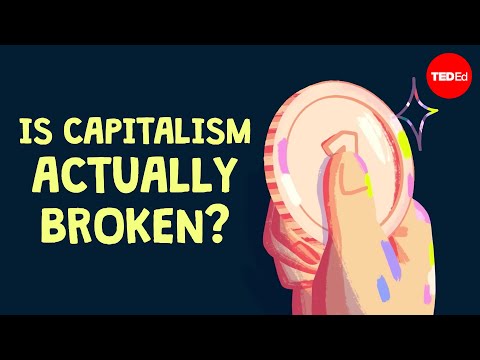 Your name and responses will be shared with Cleary Vaughan-Lee.