The tragic myth of the Sun God's son - Iseult Gillespie

Every morning, Helios unleashed his golden chariot, and set out across the sky. As the Sun God transformed dawn into day, he thought of his son, Phaethon, below. To prove to Phaethon that he was truly his father, Helios decided to grant him anything he wanted. Unfortunately, what Phaethon wanted was to drive Helios’ chariot for a day. Iseult Gillespie shares the tragic myth of the charioteer.

Additional Resources for you to Explore
In Greek mythology, Phaethon is a brooding young man whose inflated sense of self causes his downfall. His initial dissatisfaction stems from his separation from his father Helios, and his own desire for Godlike qualities.

As a God, Helios embodies the rise and fall of the sun. You can learn more about him here. Across world mythology, there are many myths that explain the sun – click here to read introductions to Maori, Norse, Cherokee and Chinese narratives.

There are many versions of the story of Phaethon – you can find modern summaries here and here as well as a famous classical version in Ovid’s Metamorphosis, which you can read here.

The Metamorphosis are renowned tales of transformation, which contain rich details about the rise and fall of Phaethon as well as the ways in which his family responded to his fate. For instance, Phaethon’s sisters (known as the Heliades, after their father) gathered at the site of his death, weeping into the river that claimed his life. In many tellings they wasted away into bark and bloom, becoming mournful poplar trees that leaked precious amber into the river. You can read more about the transformation of the Heliades here.

Another peripheral character in the story is Merops, King of Aethiopia. In classical myth, Aethiopia is not the same as Ethiopia the modern-day country. As this article explains, Aethiopia is a shifting space that appears in Greek and Roman myth, geography and history. One of the most famous Aethoipian heroes is Memnon, who fought in the Trojan war. You can learn about him here.

Phaethon is depicted in several notable works of visual art, including work by Sodoma and Rubens.  Ultimately, his tale continues to resonate as a story of mortal hubris that ends in tragedy. This is a common arc in Greek cautionary myths, as seen in the fate of famous characters like Icarus and Arachne.

TED-Ed
Lesson Creator
New York, NY
How do you understand Phaethon’s hubris? Why do you think he wanted to race Helios’ chariot, even... 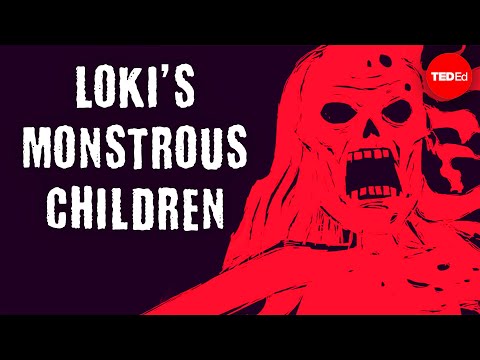 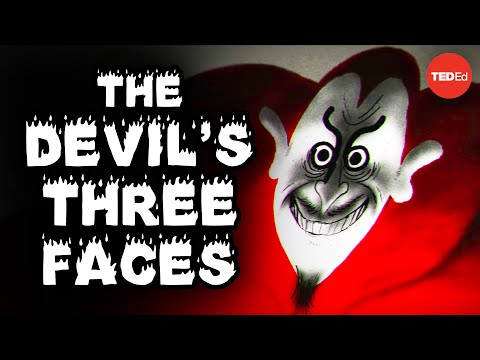 A brief history of the devil