The word bipolar means ‘two extremes.’ For the many millions experiencing bipolar disorder around the world, life is split between two different realities: elation and depression. So what causes this disorder? And can it be treated? Helen M. Farrell describes the root causes and treatments for bipolar disorder.

Additional Resources for you to Explore
Bipolar disorder is a major mental illness characterized by a significant disruption in mood. There are many ways that this illness can manifest in individuals. The Depression and Bipolar Support Alliance offers education about the illness, its course and treatment options.

At one end of the spectrum, mania consists of an abnormally and persistently elevated, expansive or irritable mood, lasting for at least one week. There are several associated symptoms. Distractibility, inflated self-esteem, increased goal-directed activity, decreased need for sleep, racing thoughts, pressured speech, or excessive involvement in high-risk activities (for example, spending sprees or sexual indiscretions).

At the other end of the spectrum is depression. Qualifying for a diagnosis of depression requires five of the following symptoms to linger over a two-week period: low mood, loss of interest in pleasurable activities, changes in appetite, feeling worthless or excessively guilty, sleeping too much or too little, poor concentration, psychomotor agitation or retardation (restlessness or slowness), loss of energy, or recurrent thoughts of suicide. Suicide is the extreme consequence of depression. You can find out more about the symptoms of depression from the National Institute of Mental Health.

Bipolar type I is diagnosed in individuals who have had at least one manic episode in their lifetime, with or without depressed periods. Bipolar type II fits for people who tend more towards the depressive phase of mood along with some hypomania (less extreme symptoms of mania). Others will oscillate somewhere in-between the extremes. For example, Bipolar mixed episode is another diagnostic class. This diagnosis requires that within a given day, a person is manic one moment and severely depressed the next – this leads to exhaustion, confusion and is also a psychiatric emergency.

Medical Conditions
When talking about mood disorders, it’s important to keep in mind that they may be triggered by a medical condition or drug (either a prescribed medication or an illegal street drug).

A few medical causes/substances that can lead to mania include metabolic factors, neurological disorders, corticosteroids, cocaine, stimulants, antidepressants, and bronchodilators.

The above lists are not exhaustive. But they do underscore the importance of having a thorough medical work-up before reaching a psychiatric diagnosis.

Treatment
Good news for people who have bipolar is that it is very treatable. Finding a compassionate psychiatrist is the first step. Psychiatrists are skilled at treating people and getting them back on a path towards health and happiness using a comprehensive approach to care including lifestyle modifications, therapy and medication.

Medications used in the treatment of Bipolar Disorder run the gamut from traditional mood stabilizers like Lithium to antipsychotic medications The NIMH has a list of commonly used medications and their side effects. Of course, there’s not one best fit for treatment. Doctors customize the recommendations for individuals and measure the potential efficacy of any medication against its adverse side effects.

In psychiatric care, as with other medical practices, doctors work collaboratively with patients. Even when it comes to difficult to invasive measures – such as electroconvulsive therapy (ECT) or psychiatric hospitalization – doctors work with patients to best assure that they are treated with dignity.

Stigma can sometimes be worse than a diagnosis of Bipolar disorder itself. It’s what causes people to avoid treatment and suffer in silence. There are things that you can do to help loved one’s get the help they need. Talk openly about thoughts and feelings without imposing judgment. Embrace your power to make change at a school, organizational and community level. And above all else, hold belief that one’s illness does not define them.

Finally, watch this video to learn more about depression, mental illness and how you can help to change the way people think about mental health. 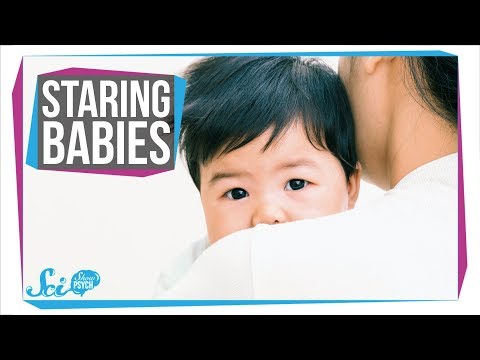 Why is that baby staring at me? 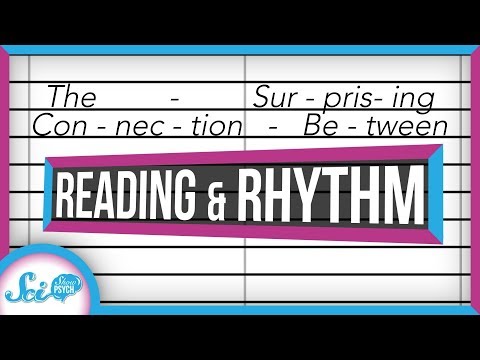 The surprising connection between reading and rhythm 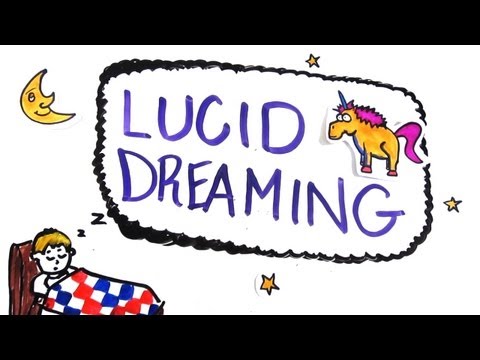 The science of lucid dreaming 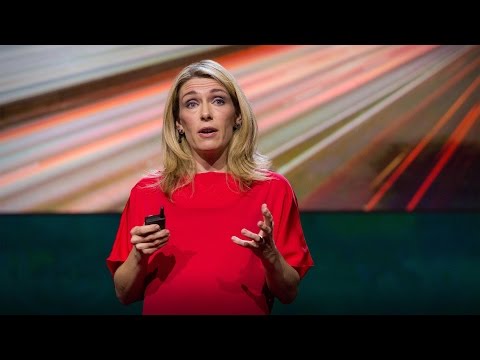