The milk industry produces in excess of 840 million tons of products each year. Why do humans drink so much milk? And given that all mammals lactate, why do we favor certain types of milk over others? Jonathan J. O’Sullivan describes how milk is made.

Additional Resources for you to Explore
Milk comes in many forms, from straight milk in hot beverages or breakfast cereals to creams, butters, cheeses, fermented dairy beverages, and ice cream. Furthermore, milk is often fractionated into its individual constituents for use as ingredients in salad dressings, soups, confectionary, infant nutrition, sports nutrition and many more.

Milk is a uniquely produced by mammals through a process known as lactation, and is essential for the development of the neonate. Lactation is achieved using a special class of cells known as mammocytes, which surround tear-drop or pear shaped bodies known as alveoli in a single layer. Mammocytes absorb the required nutrients from blood capillaries which surround the alveoli, using these to synthesis all of the components that make up milk. The structures are released into and stored in between cells. When needed, mammary glands secrete milk through breasts or udders.

Milk is comprised of five main components, water, protein, fat, carbohydrates (i.e., lactose) and lesser components (i.e., vitamins and minerals). The proteins in milk are divided between caseins and whey proteins, and are often extracted from milk for use in nutrition applications, such as infant formulae and protein powders. The fat in milk is known as butterfat and is predominately used in the manufacture of creams, margarine, butter, and cream liquors. The final main component in milk is lactose which is approximately 20% the sweetness of table sugar (i.e., sucrose).

The milk which we are most familiar with as consumers is bovine milk, accounting for over 80% of global consumption and utilization for production of other dairy products. The other percentage of milk production is divided between other mammals, such as goats, sheep, buffalo and others. The composition of milk varies significantly depending on the species, their diet, and, more importantly, their habitat. In habitats which are harsher in terms of temperature, such as the Arctic Circle, a higher percentage of fat and protein is required to ensure adequate growth of the infant to maturity.

For distribution of milk to take place globally, it is necessary to process milk using a sequence of steps in order to achieve a carton or bottle of milk. The first stage of milk production is separation of fats from milk, through a process of centrifugation. This involves spinning the milk at high speeds, where the less dense fat floats to the surface and can be creamed from the water component. This fat is then added back into the water component in varying components to achieve either whole, skim or fat free milk, where these milks are then passed through a high energy process known as homogenization. This breakdowns the fat globules to smaller sizes maker a smoother more homogenous product.

The latter stages of the process, prior to packaging, involve heating the milk to high temperatures to reduce the microbes to a safe level. This is achieved either through a process known as Pasteurization or Ultra High Temperature (UHT) processing. The difference between these two processes are the temperatures and times employed. For Pasteurization its 72 degrees C for 15 seconds, whereas UHT is 121 degrees C for between 2 and 3 seconds.

Milk is a very versatile material, and the process for handling and distributing it are highly developed and ever expanding to meet global depends.

More from You Are What You Eat

Fruits and veggies for kids/Eat your rainbow 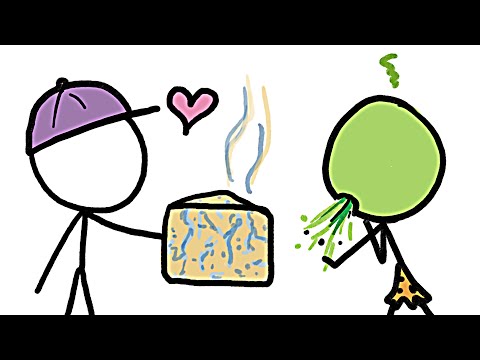 Why do we eat spoiled food? 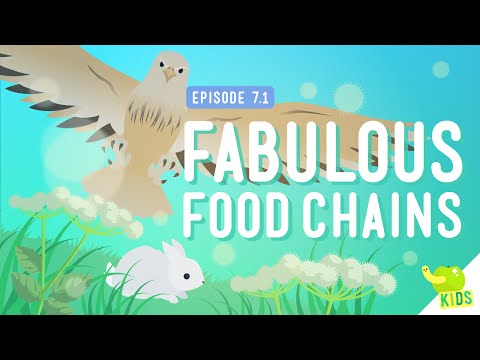