The science of attraction - Dawn Maslar

Romantic chemistry is all about warm, gooey feelings that gush from the deepest depths of the heart…right? Not quite. Actually, the real boss behind attraction is your brain, which runs through a very quick, very complex series of calculations when assessing a potential partner. Dawn Maslar explores how our five senses contribute to this mating game, citing some pretty wild studies along the way.

Additional Resources for you to Explore
When two people join a dating website, they are matched according to shared interests and how they answer a number of personal questions. But how do sites calculate the likelihood of a successful relationship? Christian Rudder, one of the founders of popular dating site OKCupid, details the algorithm behind 'hitting it off.'
Do our smells make us sexy? Popular science suggests yes — pheromones send chemical signals about sex and attraction from our armpits. But, despite what you might have heard, there is no conclusive research confirming that humans have these smell molecules. In this eye-opening talk, zoologist Tristram Wyatt explains the fundamental flaws in current pheromone research, and shares his hope for a future that unlocks the fascinating, potentially life-saving knowledge tied up in our scent.

Is love a signal winding through your neural pathways? A cliche? A cult? Love is easy to compare but difficult to define, maybe because we’re fundamentally biased; we try to define love while falling in or out of it. And love feels differently to every person who feels it, but this subjective emotion has evolutionary explanations, too. Brad Troeger takes a shot at the definition of love.
A white, puffy dress. Eternal love. A joint tax return. Marriage means something different to everyone and has changed over time and across cultures. Alex Gendler traces the history of getting hitched, providing insights on polygamy, same-sex unions and even marriage between the dead and the living.
See this article in the New York Times: For Gay Men, an Attraction to a Different Kind of Scent
One of the major factors in sexual attraction are your senses. Your eyes look at a potential partner for signs of health and physical fitness, your nose senses for pheromones and major histocompatibility complex (MHC) molecules, your ears listen to his or her voice, while your body feels out the surroundings.
Your environment can have an effect on how you perceive someone. Holding a cold drink or sitting in a cold hard chair can leave you feeling that the person is cold or stoic. On the other hand, holding a nice warm cup of tea or coffee can leave you feeling that the person you meet is warm-hearted.
If a potential mate manages to pass all these tests there is still one more – the infamous first kiss. The first kiss is an important mate assessment device.
Once attraction is confirmed, your bloodstream is flooded with norepinephrine, activating your fight-or-flight system. Your heart beats faster, your pupils dilate, and your body releases glucose for additional energy – not because you’re in danger but because your body is telling you something important is happening.
But attraction is only the beginning of a much longer process to developing a romantic relationship. To learn more, please check out the author’s website.
Love is a biological drive, just as natural as breathing. It’s not happenstance. Love starts with attraction, but evolves into a greater love. This is facilitated by different neurotransmitters causing the activity to progress into more advanced brain regions. It follows an evolutionary pathway, which ultimately culminates in a type of true love that shares neurons with higher loves like unconditional love.
Our work showed that gay men found highly masculine male faces to be significantly more attractive than feminine male faces.," Harvard psychologist Aaron Glassenberg said in a written statement. "Also, the types of male faces that gay men found attractive generally did not mirror the types of faces that straight women found attractive, on average.
You can smell a person's gender: Humans subconsciously identify sex using the subtle odour of pheromones
Check out this article by National Geographic about how lesbians respond to human pheromones.
Sexuality and attraction are undoubtedly different. But, there is also undoubtedly a correlation. The Kinsey scale, also called the Heterosexual–Homosexual Rating Scale, attempts to describe a person's sexual experience or response at a given time. It uses a scale from 0, meaning exclusively heterosexual, to 6, meaning exclusively homosexual. In both the Male and Female volumes of the Kinsey Reports, an additional grade, listed as "X", was used to mean "no socio-sexual contacts or reactions"; in modern times, this represents asexuality.
This article points to a study by The National Academy of the Sciences. In it, scientists show that sexuality is innate because of the way gay men respond to male pheromones.
Do our smells make us sexy? Popular science suggests yes — pheromones send chemical signals about sex and attraction from our armpits to potential mates. But, despite what you might have heard, there is no conclusive research confirming that humans have these smell molecules. In this eye-opening talk, zoologist Tristram Wyatt explains the fundamental flaws in current pheromone research. See it here.

How do ventilators work? 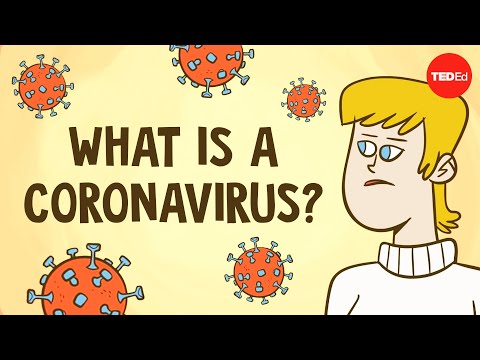 What is a coronavirus? 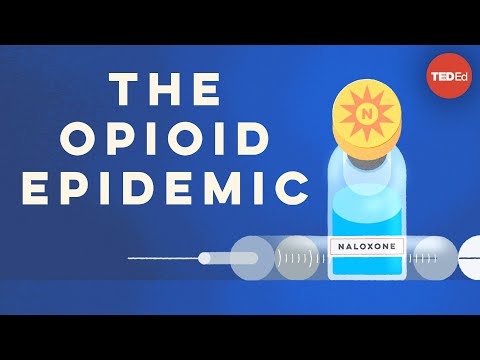 What causes opioid addiction, and why is it so tough to combat? 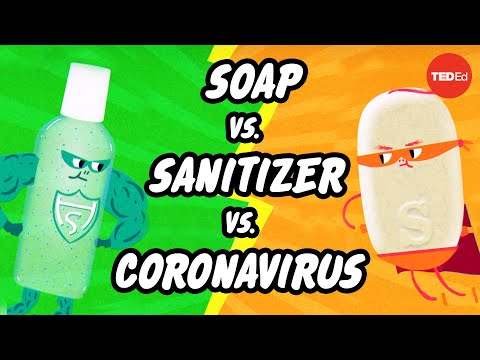 Which is better: Soap or hand sanitizer?