Chances are you wouldn’t be able to recognize a biohazard even if you were looking right at one. But the biohazard symbol? It’s pretty easy to spot. Vox investigates the staying power of one of the most recognizable icons on the planet.

Additional Resources for you to Explore
During the early 1700s, the skull and crossbones symbol was adopted by pirates worldwide in an astonishingly successful exercise in collective branding design. The key to its success was clarity of meaning, which is an essential element in every effective branding project, and any other form of communication design. Some pirates even customized the skull and crossbones, generally to suggest that they were especially scary.


The origin of the “@“ symbol itself, one of the most graceful characters on the keyboard, is something of a mystery. Called the “snail” by Italians and the “monkey tail” by the Dutch, it has even been inducted into the permanent collection of the Museum of Modern Art, which cited its modern use as an example of “elegance, economy, intellectual transparency, and a sense of the possible future directions that are embedded in the arts of our time.”

What does this symbol actually mean? Some of the world’s most recognizable symbols exist to sell products. Others, to steer traffic or advance political causes. But there’s one whose main purpose is to help people. You may know it as the wheelchair symbol, but its formal title is the International Symbol of Access. But what does the symbol actually mean? And what is its purpose? Adrian Treharne explains.


The hidden meanings of yin and yangThe ubiquitous yin-yang symbol holds its roots in Taoism/Daoism, a Chinese religion and philosophy. The yin, the dark swirl, is associated with shadows, femininity, and the trough of a wave; the yang, the light swirl, represents brightness, passion and growth. John Bellaimey explains why we all contain the spirit of yin and of yang -- and how we can achieve a balance of both in our lives.
Next Section » 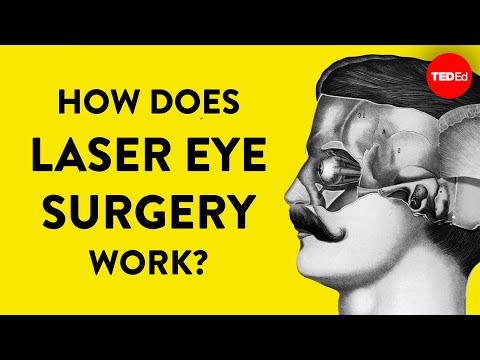 How does laser eye surgery work? 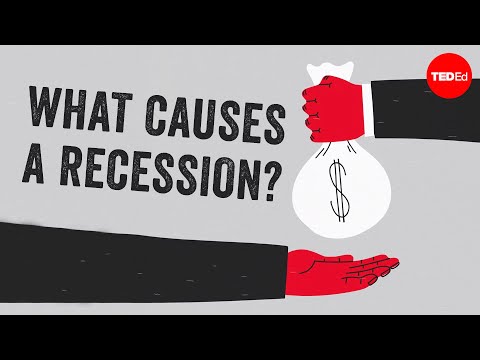 What causes an economic recession? 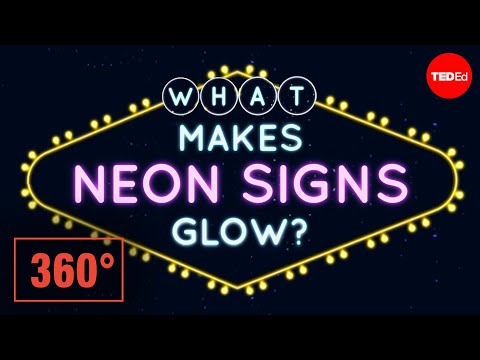 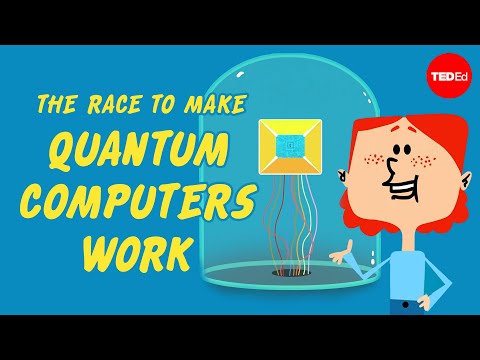