Private school vs public school - how do the students compare?

What's the difference between a private school and a public school? Which kids are more successful? Who will go on to make more money in life? Let's find out in this episode of The Infographics Show.

Should we get rid of standardized testing?Although standardized testing is a particularly hot topic in education right now, this approach to measurement has been in use for two millennia. And while the results of standardized testing can help us understand some things, they can also be misleading if used incorrectly. So what do these tests actually measure? And are they worthwhile? Arlo Kempf investigates.
The benefits of a bilingual brainIt’s obvious that knowing more than one language can make certain things easier — like traveling or watching movies without subtitles. But are there other advantages to having a bilingual (or multilingual) brain? Mia Nacamulli details the three types of bilingual brains and shows how knowing more than one language keeps your brain healthy, complex and actively engaged.

Additional references
The overwhelming whiteness of U.S. private schools, in six maps and charts - The Washington PostStudents in the nation’s private schools are disproportionately — and in some states overwhelmingly — white. While that’s not entirely surprising, a new analysis from the Southern Education Foundation quantifies the continued segregation of white students in private schools, particularly in the South, where private-school enrollment jumped in the 1950s and 1960s as white families sought to avoid attending integrated public schools. Here’s a snapshot of the study’s findings.Private school is determining tomorrow's millionaires - Business InsiderSending children to private school could set them up to earn dramatically higher salaries than their peers, even if they end up with identical university degrees and doing the same jobs, a study by a leading economic think-tank concludes.
Next Section » 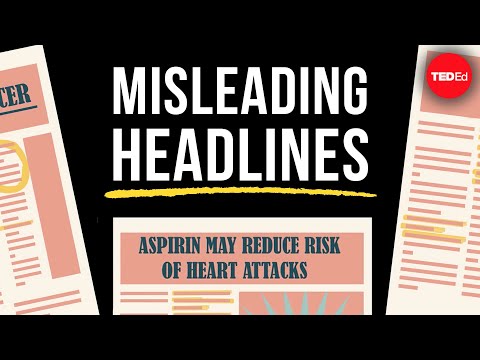 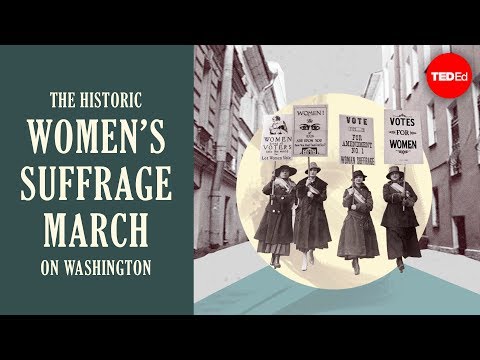 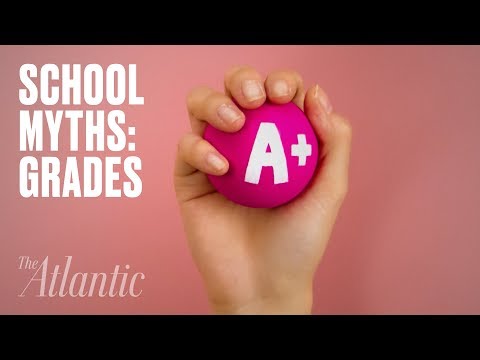 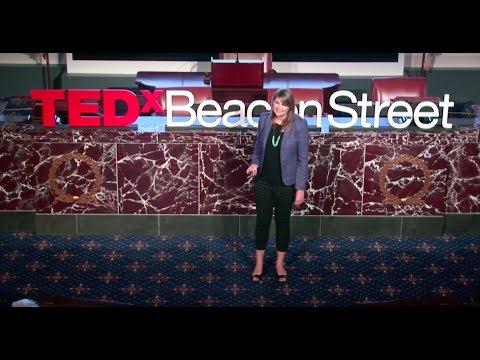