The team at periodicvideos has created a TED-Ed Lesson for every element of the periodic table. This one is about carbon, one of the most important elements for life on Earth. We look at various forms of elemental carbon, from diamonds to exotic graphene and buckyballs.

Additional Resources for you to Explore
Have you ever wondered how fire extinguishers work? Here we look at carbon dioxide in the form of a gas, a solid (dry ice), and as a liquid. Check it out.
Watch as we burn magnesium in a block of solid carbon dioxide and the professor gives his view on global warming.
We take a look at the famous Buckminsterfullerene, better known as buckyball or C60.
The professor discusses graphene as two UK-based scientists win the Physics Nobel Prize for its discovery.
Sam combines calcium carbide and ice to produce acetylene, while the professor discusses old-fashioned car headlights.
Still want to know more about carbon? Check out the specifics here.
For all the cool facts you never knew you wanted to know about carbon, check out The Elements by Theodore Gray.
The Nobel Prize in Physics 2010 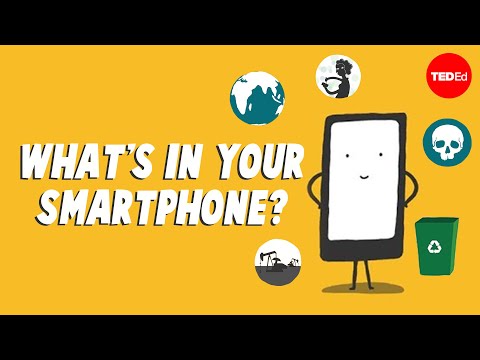 What’s a smartphone made of? 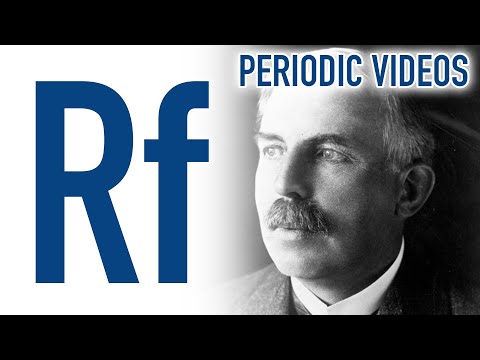 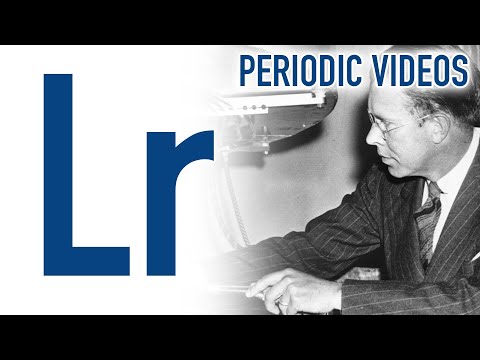 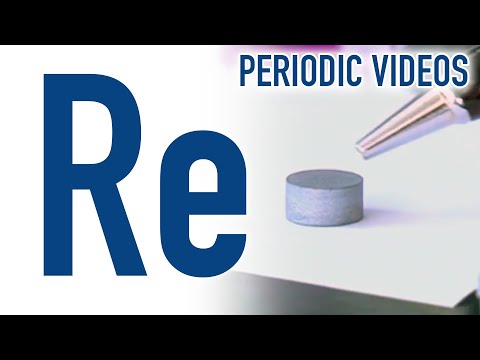 Your name and responses will be shared with Periodic Videos.